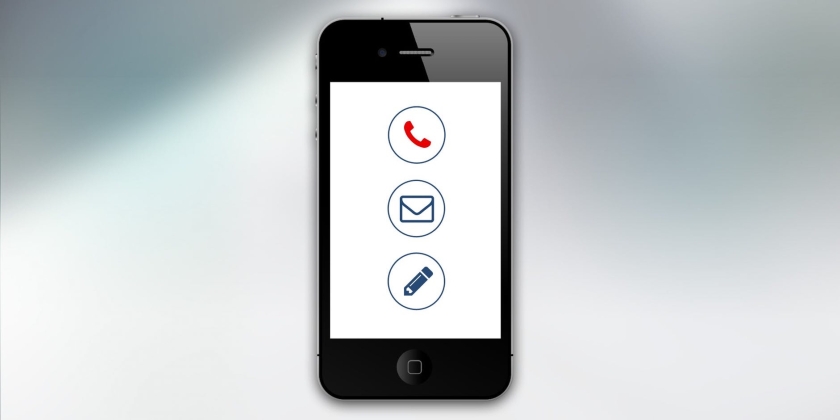 Years back, my father wanted a mobile phone.

For emergencies he said, to keep in his car glove box – just in case.

He wasn’t interested in web browsing (what’s that? I can hear him say), apps (what are apps?) so I bought him a “large key” mobile phone.

Easy to read, easy to use.

I programmed in some hot keys so he could dial me, my sister or the car recovery rescue company quickly.

Three large key buttons that he could easily press in an emergency.

My sister and I stored his new mobile number on our phones under “Dad” (very original) and he would make the odd call every now and again to us (not to the car rescue number) to check his memory of those hot keys.

On going through his things shortly after his death I recovered the phone from our box of his memorabilia.

I decided to charge up the phone to see if it still worked (and to check whether the pay as you go credit was still available).

I was over my sister’s drinking tea as she was cooking some food in her kitchen.

I took out his mobile phone (I was planning to surprise her that I had found it and it still worked) and pressed the hot key for my sister.

I could hear her scream from her kitchen as she saw the call from “Dad” on the display of her mobile phone, vibrating and ringing on her work surface.

Dad would have laughed out loud.

I’ve still got the phone ……it is safely stored away …